Hunger in Africa, land of plenty 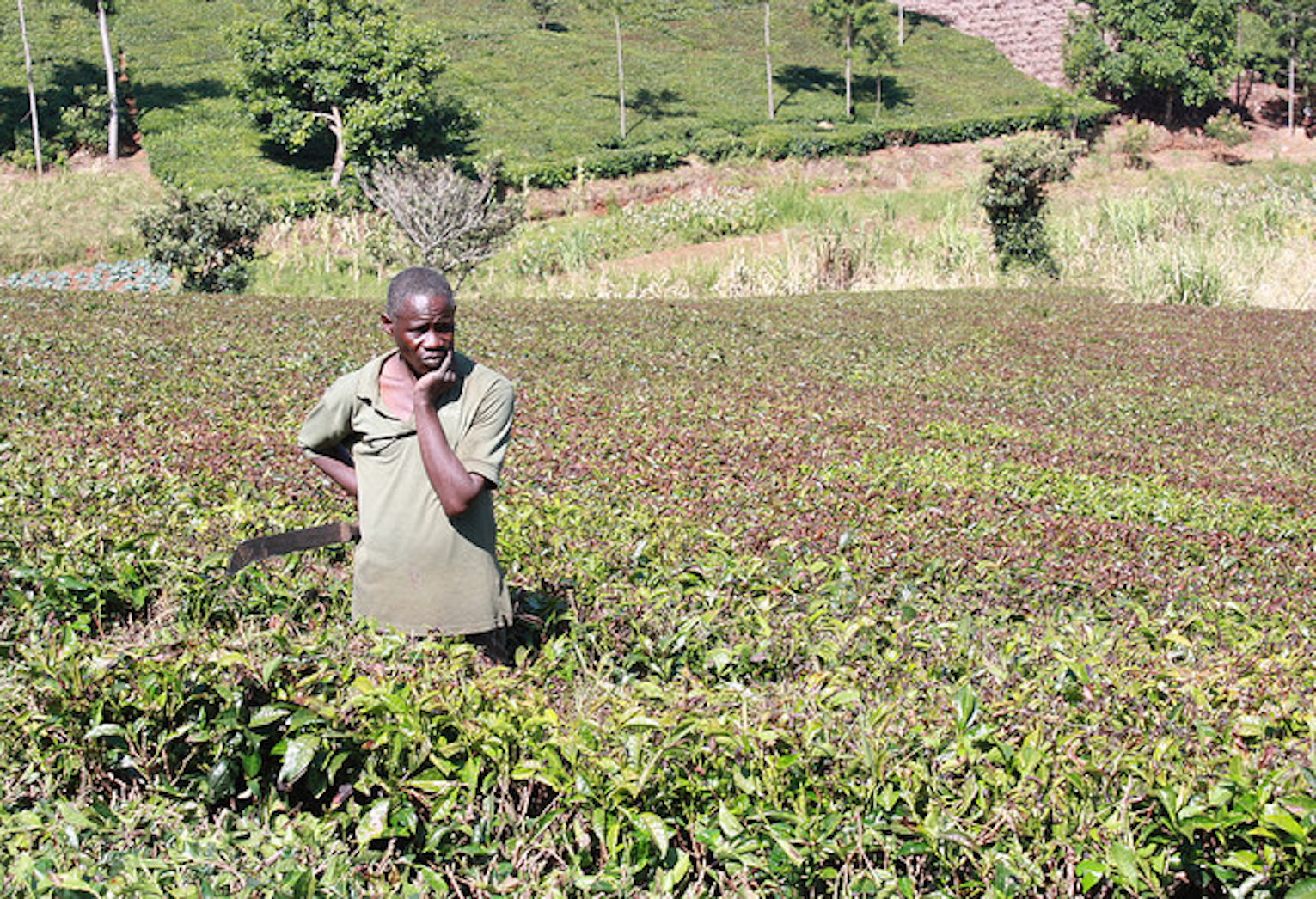 This is a cruel irony as many countries in Africa have the highest proportion of potential arable land. According to a 2012 FAO report, for African sub-regions except North Africa, between 21% and 37% of their land area face few climate, soil or terrain constraints to rain-fed crop production.

Observers typically blame higher population growth, natural calamities and conflicts for hunger on the continent. And since Africa was transformed from a net food exporter into a net food importer in the 1980s despite its vast agricultural potential, international food price hikes have also contributed to African hunger.

The international sovereign debt crises of the 1980s forced many African countries to the stabilization and structural adjustment programmes (SAPs) of the Bretton Woods institutions. Between 1980 and 2007, Africa’s total net food imports grew at an average of 3.4% per year in real terms. Imports of basic foodstuffs, especially cereals, have risen sharply.

One casualty of SAPs was public investment. African countries were told that they need not invest in agriculture as imports would be cheaper. . Tragically, while Africa deindustrialized thanks to the SAPs, food security also suffered.

Thus, African agricultural productivity has not only suffered, but also African agriculture remains less resilient to climate change and extreme weather conditions. Africa is now comparable to Haiti where food agriculture was destroyed by subsidized food imports from the US and Europe, as admitted by President Clinton after Haiti’s devastating 2010 earthquake.

SAP advocates promised that private investment and exports would soon follow cuts in public investment, thus paying for imports. But the ostensibly short-term pain of adjustment did not bring the anticipated long-term gains of growth and prosperity. Now, it is admitted that ‘neoliberalism’ was ‘oversold’, causing the 1980s and 1990s to become ‘lost decades’ for Africa.

Thanks to such programmes, even in different guises such as the Poverty Reduction Strategy Papers (PRSPs), Africa became the only continent to see a massive increase in poverty by the end of the 20th century. And despite the minerals-led growth boom for a dozen years (2002-2014) during the 15 years of the Millennium Development Goals, nearly half the continent’s population now lives in poverty. The World Bank’s Poverty in Rising Africa shows that the number of Africans in extreme poverty increased by more than 100 million between 1990 and 2012 to about 330 million. It projects that “the world’s extreme poor will be increasingly concentrated in Africa”.

Despite its potential, vast tracts of arable land remain idle, due to decades of official neglect of agriculture. More recently, international financial institutions and many donors have been advocating large-scale foreign investment. A World Bank report notes the growing demand for farmland, especially following the 2007-2008 food price hikes. Approximately 56 million hectares worth of large-scale farmland deals were announced in 2009, compared to less than four million hectares yearly before 2008. More than 70% of these deals involved Africa.

In most such deals, local community concerns are often ignored to benefit big investors and their allies in government. For example, Feronia Inc – a company based in Canada and owned by the development finance institutions of various European governments – controls 120,000 hectares of oil palm plantations in the Democratic Republic of Congo.

Advocates of large-scale land acquisitions claim that such deals have positive impacts, e.g., generating jobs locally and improving access to infrastructure. However, loss of community access to land and other natural resources, increased conflicts over livelihoods and greater inequality are among some common adverse consequences.

Most such deals involve land already cleared, with varied, but nonetheless considerable socioeconomic and environmental implications. Local agrarian populations have often been dispossessed with little consultation or adequate compensation, as in Tanzania, when Swedish-based Agro EcoEnergy acquired 20,000 hectares for a sugarcane plantation and ethanol production.

Land grabbing by foreign companies for commercial farming in Africa is threatening smallholder agricultural productivity, vital for reducing poverty and hunger on the continent. In the process, they have been marginalizing local communities, particularly ‘indigenous’ populations, and compromising food security.

Anis Chowdhury, a former professor of economics at the University of Western Sydney, held senior United Nations positions during 2008–2015 in New York and Bangkok. Jomo Kwame Sundaram, a former economics professor, was United Nations Assistant Secretary-General for Economic Development, and received the Wassily Leontief Prize for Advancing the Frontiers of Economic Thought in 2007.

Report: World hunger is on the rise again
A UN report it reveals that in 2016 the number of chronically undernourished people in the world is estimated to have increased to 815 million, up from...
Blog: 'Good news' claiming 'falling global poverty' isn't news at all
Is poverty really on the decline across the world, as widely reported by the World Bank and United Nations? This ‘good news’ narrative is far from the...
Article: How to end hunger
The world already produces enough food to feed everyone. But the only way to eliminate hunger by 2030 is to implement well-designed social protection and...
News: Poll reveals 85% of Americans oblivious to hunger in Africa and Middle East
Less than a fifth of Americans are aware that extreme hunger threatens the lives of 20 million people in Africa and the Middle East, yet the overwhelming...
Report: Think U.S. agriculture will end world hunger? Think again.
A new report by the Environmental Working Group confronts the myth that American farmers must double their food production to 'feed the world'. Instead,...
Printer-friendly version