Managing without growth. Slower by design, not disaster 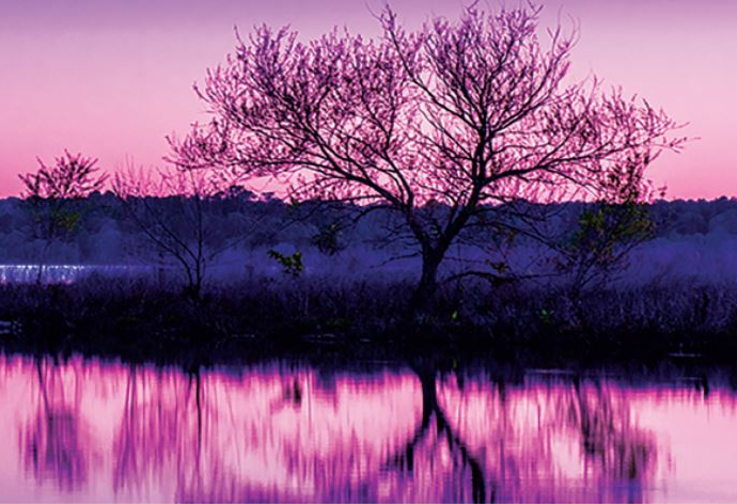 It took homo sapiens some 200,000 years to reach the first billion by about 1800. In just the 10 years separating the first and second edition of Managing without Growth: Slower by Design, not Disaster, the human population increased by the same amount putting increased pressure on an already crowded planet.

In the past decade the global use of resources spiked upwards, greenhouse gas emissions continued to increase, income and wealth inequality rose to the highest levels in half a century, the global financial system almost crashed, and mammal, bird and insect populations declined markedly because of increased deforestation and industrialized agriculture. So, while material living standards of the poorest rose, mostly in China, which is something to celebrate, there are many reasons to be deeply concerned about what lies ahead. Humanity’s grossly unequal ecological footprints greatly exceed the Earth’s regenerative biocapacity and it is doubtful whether the planet can support the continued economic growth to which virtually all of the world’s governments are committed.  Can we do better?

The opening chapters of this updated, revised, and expanded second edition Managing without Growth tell how the recent idea of economic growth emerged from the idea of progress, itself only a few hundred years old. There are many reasons for questioning growth as a key economic policy objective supported in the book based on extensive data as well as on conceptual and methodological considerations.  Critical attention is given to the commodification of nature through monetization. ‘Natural’ capital captures the spirit of the times, but it can hardly be said to capture the spirit of nature.

That all is not well with the growth agenda is made clear by the proliferation of different types of growth, each with its own proponents: green growth, climate-friendly growth, inclusive growth, smart growth, clean growth, shared growth, pro-poor growth, sustainable growth. Managing without Growth is replete with evidence showing that growth in fact is seldom green, climate-friendly, inclusive, smart, clean, shared, pro-poor, or sustainable.

It’s not just that the lived experience of economic growth that has been found wanting. It’s also because as long as economic growth remains an overarching economic policy objective, as it does even in rich countries, measures designed to alleviate the many shortcomings of economic growth must be justified as promoting growth, or any one of its surrogates such as productivity, competitiveness or trade. At a more parochial level, new factories are celebrated not because they will produce something that is in short supply but because they will generate jobs. In other words, they solve a distribution problem not a production one, but this is seldom if ever mentioned.

The book continues with an exploration of possibilities for managing without growth in advanced economies. Three fifty-year scenarios are simulated with LowGrow SFC, a new, on-line systems model with many novel features: 1) a base case in which trends and relationships continue, 2) an ambitious greenhouse gas reduction scenario, and 3) a sustainable prosperity scenario with broader environmental objectives as well as reduced income inequality, shorter working hours and the cessation of economic growth. In the closing chapter there is a discussion of policies that would help make sustainable prosperity a reality.

More information about Managing without Growth. Slower by Design, not Disaster, is available from: the video at: https://www.youtube.com/watch?v=XxsgQZkx8Yg

Report: The intersection of politics and spirituality in addressing the climate crisis
The following interview with STWR’s founder, Mohammed Sofiane Mesbahi, examines both the contemporary political and profounder spiritual implications of...
Article: How to kick the growth addiction
The hegemony of the growth-based model often prevents people from questioning its core assumptions. But the building blocks of a new economy are within...
Article: Degrowth: the case for a new economic paradigm
Unbridled growth appears to be at odds with social well-being and environmental sustainability. How might we develop a model that reduces the imperative...
Article: Dying of consumption while guzzling snake oil: the environment crisis requires overhauling our corporate industrial civilization
We cannot count on our government officials to offer real solutions—only we can make the necessary large-scale changes in production and consumption on...
Printer-friendly version