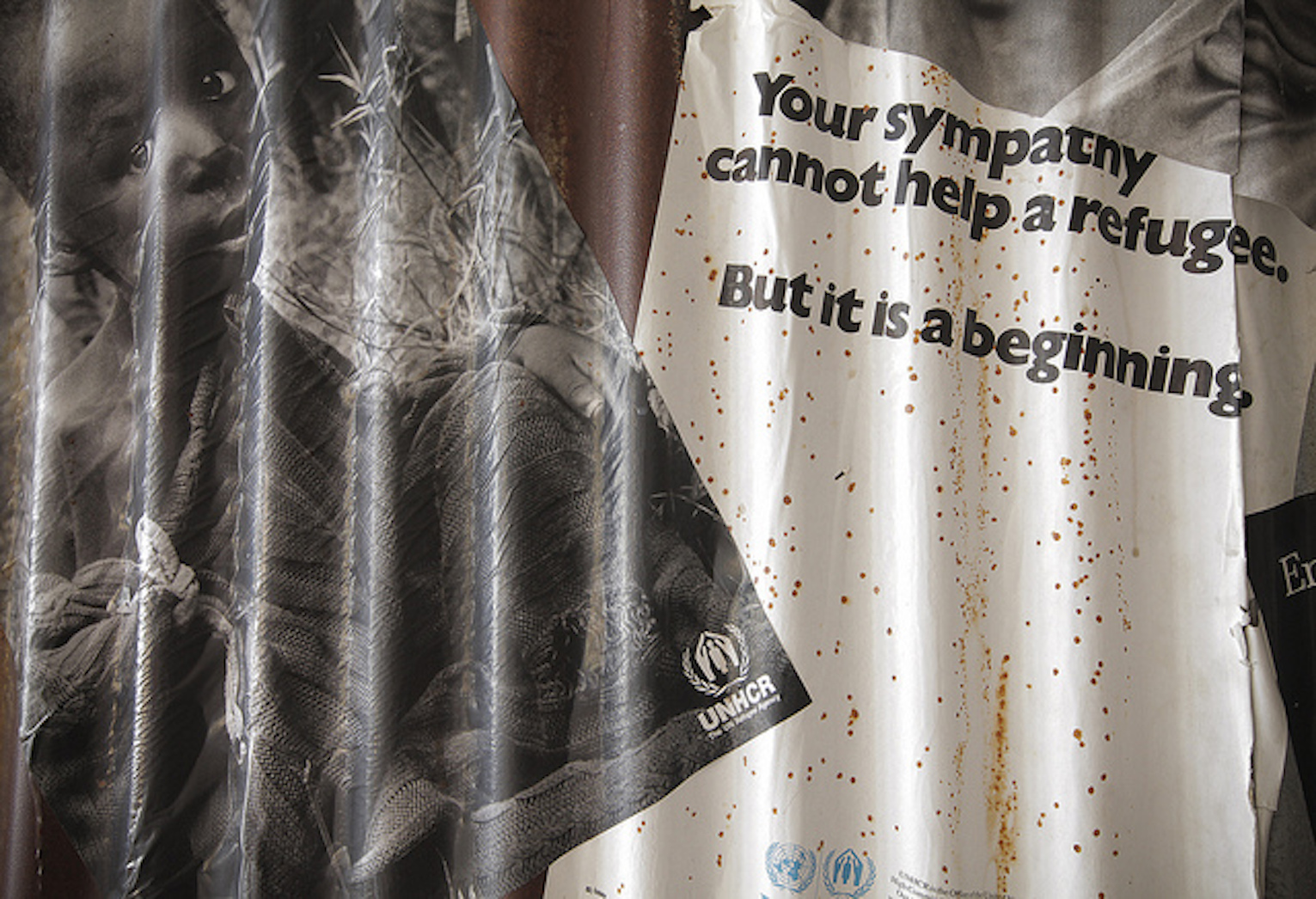 The number of people forced to flee their homes by war and persecution has risen to record levels for the third year running, with 65.6 million people displaced around the world – more than the population of Britain.

The latest annual global trends study from the UN refugee agency (UNHCR) reports that one person was forced to leave their home every three seconds in 2016. The number of people displaced last year was 300,000 higher than in 2015.

According to the report, refugee numbers were the highest ever in 2016, at 22.5 million, with the majority of people coming from Syria, Afghanistan and South Sudan.

Half of all refugees were children.

A further 2.8 million people sought asylum. Germany, which received 722,400 asylum claims, was the largest recipient of new applications, followed by the US, Italy and Turkey. At least 75,000 asylum claims were received from an unaccompanied child.

The vast majority of displaced people, 40.3 million, left their home but did not cross the border of their country. Syria, Iraq and Colombia – which has endured decades of conflict – had the largest number of internally displaced people.

Filippo Grandi, UN High Commissioner for Refugees, said the number of displaced people was unacceptable. “It speaks louder than ever to the need for solidarity and common purpose in preventing and resolving crises, and ensuring together that the world’s refugees, internally displaced and asylum seekers are properly protected and cared for while solutions are pursued,” he said. “We have to do better for these people.”

While the conflict in Syria was the greatest source of newly recognised refugees in 2016, at 824,000, the UNHCR report points to the crises in sub-Saharan Africa as a major concern.

“We are in an extremely difficult situation and ultimately the solution has to come from international states upholding their obligations and supporting refugees, but also helping to bring crises to a close,” said Matthew Saltmarsh, spokesman for the UNHCR.

The vast majority of refugees, 84%, were living in low- or middle-income countries, while one in three (4.9 million people) were in the least developed countries. Turkey continued to host the largest refugee population, with 2.9 million refugees at the end of 2016, followed by Pakistan, Lebanon and Iran. Lebanon, where one in six people is a refugee, continued to host the largest number of refugees relative to its national population.

Saltmarsh said the number of refugees is placing an enormous burden on the nations playing host. “That’s the primary reason why ourselves and our partners have been trying to shift the international focus towards supporting those host countries.”

The report warns that although the growth in the number of displaced people has slowed for the first time in recent years, large numbers of people are on the move. Last year, 10.3 million people were newly displaced.

At the same time, a further 189,300 refugees were accepted for resettlement across 37 countries, while many others returned home. Last year, around half a million refugees went back to their countries, while 6.5 million internally displaced people returned.

Blog: A new deal for refugees and migrants?
As world leaders gear up for the first ever UN Summit on refugees and migrants, civil society organisations already expect the summit to fail to agree any...
Article: Global conflicts and militarization: an overview
In 2009, countries have reached perilous new levels of conflict, tension and military spending characterised by nuclear proliferation, ideological warfare...
Article: A reflection on Pope Francis’ clarion call to #sharetheplanet
The Catholic Church has embraced a radical position on sharing the world’s resources, one that we would all do well to heed and ponder. But the real...
Article: Famine looms in four countries as aid system struggles to cope, experts warn
Famine is looming in four different countries, threatening unprecedented levels of hunger and a global crisis that is already stretching the aid and...
Printer-friendly version