The struggle for a UN Treaty: Towards global regulation on human rights and business 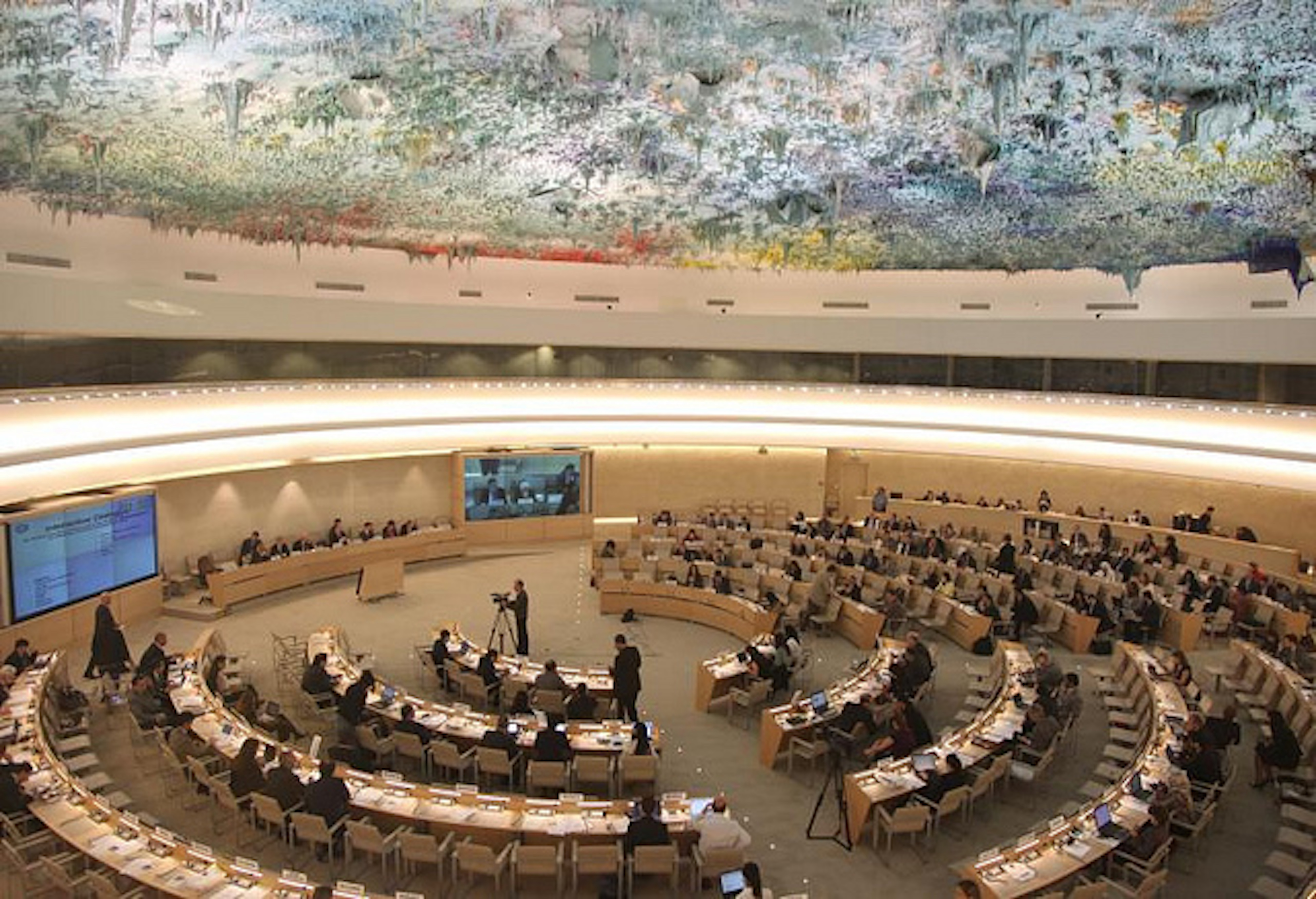 A global alliance of civil society organizations are demanding a binding treaty to regulate the activities of transnational corporations with respect to human rights. The Treaty process presents a unique opportunity for governments to prove that it is in their hands to put human rights above the interests of big business. Because profits can be shared - human rights cannot, write Jens Martens and Karolin Seitz.

Over the course of the last years, the international debate surrounding the environmental, social and human rights responsibilities of corporations has gained momentum. Not least, growing public criticism of transnational corporations and banks has contributed to this debate. The list of criticisms is long: Ever-new pollution scandals (most recently the VW emissions scandal), disregard for the most basic labor and human rights standards (for example in Bangladesh’s textile or the Chinese IT industry), massive bribery allegations (faced for example by Siemens for years), as well as widespread corporate tax avoidance strategies (such as Google, Starbucks and IKEA).

Until that point, at least at an international level, politics and businesses had relied mainly on voluntary initiatives. Based on an assessment of the initial experiences with the UN Guiding Principles, however, more and more governments and researchers concluded that they were only limitedly effective and therefore should be complemented by a legally binding international instrument. The UN should replace soft law with hard law. A global alliance of several hundred civil society organizations has been at the forefront of such a demand. This Treaty Alliance recommends the establishment of a binding treaty to regulate the activities of transnational corporations and other business enterprises with respect to human rights (www.treatymovement.com).

The UN Human Rights Council’s decision provoked massive resistance by the United States and its allies. The European Union shared the US position. Their resistance, however, failed. Proposals have so far mainly been put forward by researchers and civil society organizations, differing greatly in terms of thematic scope and degree of detail, but also in terms of the (political) likelihood that they could actually be implemented.

The second session of the intergovernmental working group is scheduled for 24-28 October 2016 in Geneva. The working group aims to present a draft for a legally binding instrument by the third session in 2017. The European Union only participated in the first one and a half days of the first session and held up the start of discussions. Environmental, development and human rights organizations have repeatedly asked the EU to participate constructively in the working group discussions.

In this study, Jens Martens, economist and director of the Global Policy Forum, and Karolin Seitz, programme officer at Global Policy Forum, call on governments not to give in to the pressure of corporate lobbyists, but to challenge their demands. Above all, governments should not only listen to the demands of dominant business associations, but acknowledge that there is a growing number of companies that represents far more advanced positions than these associations.

According to the authors, the Treaty process presents the unique opportunity for governments to prove that it is in their hands to put human rights above the interests of big business. Because profits can be shared—human rights cannot.

Link to the full report

Approaching States’ Obligations Under a Prospective Legally Binding Instrument on TNCs and Other Business Enterprises In Regard to Human Rights, by Kinda Mohamadieh, the South Centre

Article: Challenging corporate power in a not-for-profit world
As businesses increasingly embrace a not-for-profit culture, an end to overconsumption on a finite planet could finally be in sight. But given the huge...
Article: Moving beyond the corporate vision of sustainability
In light of ongoing global negotiations on pressing environmental issues, it’s time that efforts to curtail the excessive influence of multinational...
Article: UN treaty must address corporate capture
At a recent gathering in Brazil, an alliance of campaign groups reaffirmed their call for a binding international instrument to address human rights...
Printer-friendly version