Time to rally behind the World Health Organization: A civil society statement 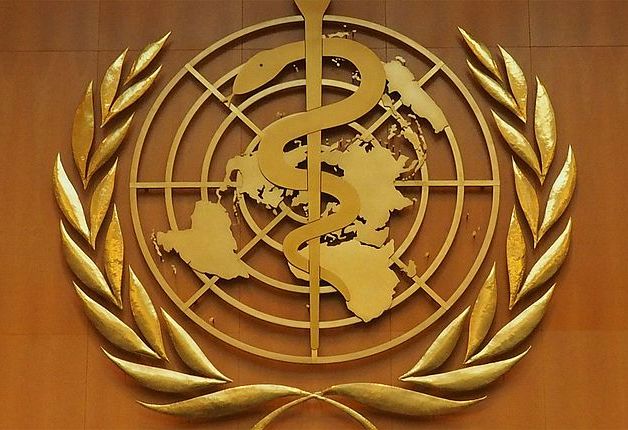 The unprecedented outbreak of the new coronavirus once again places the WHO at the centre of global public action for health.  Independent global health experts in countries around the world have highlighted the importance of the WHO in the response to this global public health crisis both in terms of transparency and timeliness of recommendations and decisions. This is no small feat given heavy critique of its handling of the Ebola Crisis in West Africa in 2014/15, the H1N1 Influenza Pandemic in 2009, and the SARS outbreak of 2003. It shows that this unique UN Organization has taken a big step forward in the performance as the coordinating agency in global health.

US President Donald Trump’s serious accusations, disgraceful campaigning and threats of withholding WHO funding can only be understood as a blame-game by a government that scapegoats others for its own lack of responsibility and failure to prevent and manage the crisis. We condemn this tirade against WHO as baseless and unacceptable, particularly in such a critical situation that requires solidarity.

We are of the opinion that governments, including that of the United States, should be more concerned with ensuring that all health workers and others on the frontline delivering services to the public at these trying times are provided with personal protective equipment. The worrisome state of the public health system in the United States has absolutely nothing to do with the phantom allegations now being raised against the WHO by the country’s president.

The WHO is not perfect, and its scientific, normative and policy-orientation functions need to be strengthened. Too often, geopolitical conflicts mute what should be a strong autonomous WHO denouncing failures of member states to follow its science based advice and recommendations. Since WHO relies on only “soft power” and diplomatic skills to bring member states to the table to share crucial information in epidemics and public health emergencies of international concern, cooperation is basically voluntary and unenforceable. The responsibilities and rights of national governments dealing with a public health emergency are outlined in the International Health Regulations (IHR, 2005). Once the pandemic is over, the IHR may need revision based on the experience and evaluation of how WHO and its member states handled the Covid-19 public health emergency.

It is high time all WHO member states acknowledge and support the immense value of the organization in comprehensively tackling the health challenges ahead of us due to climate change, and other threats, instead of using their own mistakes as an excuse to further weaken the organization’s leading role in safeguarding global health.

In 2017, during the election of a new WHO Director-General, the Geneva Global Health Hub (G2H2) facilitated the drafting and publication of a joint civil society message “The WHO we want and the leadership WHO needs”. We then stated the following:

The WHO we want

This is all still valid, the same as our statement about “the leadership WHO needs” in the same document. Since the election of Dr Tedros, the members of G2H2 and other public interest civil society organizations have critically followed and commented on the work of the new WHO leadership. We have fully supported WHO as the people’s international health authority, and equally strongly criticized WHO when needed. And we will continue to do so.

The drafting and dissemination of the statement  has been facilitated by G2H2, as a service to its members involved in this process. Contact for enquiries: Thomas Schwarz, G2H2 Secretariat

Article: A new normal
"The pandemic has changed the game. We have the resources to build an economic model that doesn’t trash the planet and provides for all." STWR join the...
Report: Heralding Article 25: A people's strategy for world transformation
After so many years of political inaction only the massed goodwill of ordinary people can bring about an end to poverty in a world of plenty through...
Blog: COVID-19 thrives on inequality
We need global action now. Only a mighty response by rich, powerful countries will stop the pandemic and prevent a global economic collapse, writes Chema...
Blog: Only internationalism can beat Covid-19
Tackling the coronavirus demands international action and solidarity on all fronts - not just for reasons of equity, but also practicality, writes Vanessa...
Printer-friendly version