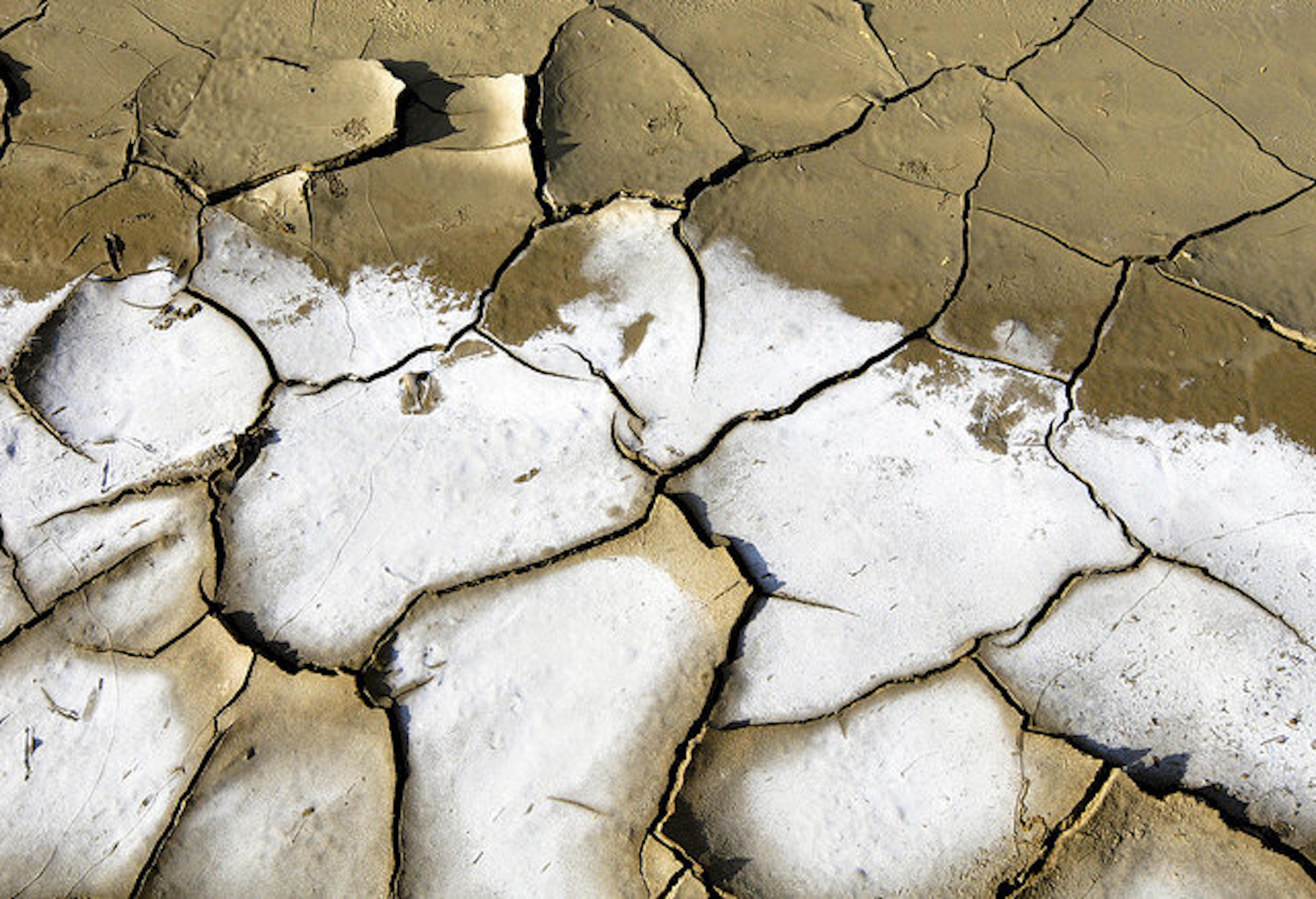 Wealthy nations are doing “nowhere near enough” to help the world’s poorest people cope with the effects of climate change, Oxfam has warned after 38 developed countries claimed they were on track to meet their pledges to provide aid.

As part of the Paris Agreement of Climate Change, rich states promised to raise $100bn (about £81bn) a year by 2020 to help the poorest ones, either by providing money directly or persuading private companies to contribute.

While the Organisation for Economic Cooperation and Development (OECD) found earlier this year that they were on course to fall billions of dollars short of this target, the countries themselves have now produced a “roadmap” report saying they are “confident” it will be met based on a few “modest assumptions”.

However Oxfam warned that instead of giving money, most countries were lending it, while others were rebranding ordinary aid as climate finance.

Tracy Carty, climate policy lead for Oxfam, said far too little money was being given to help countries cope with changes that are already happening.

She pointed to this year’s devastating drought affecting southern Africa, where more than half a million children are suffering from “severe, acute malnutrition”, 3.2 million have “reduced access to safe drinking water” and 40 million need humanitarian aid, according to the United Nations. Drought conditions have also been experienced further north in places like Somaliland.

“That is a grim foretaste of just the kind of suffering and hunger we are going to see in the years ahead unless countries have support to adapt their agriculture systems in particular, which in Africa and elsewhere are extremely sensitive to climate change,” Ms Carty told The Independent.

She said the roadmap was a positive move because “it’s the first time developed countries have said how they will meet the $100bn, but things just need to step up significantly”.

There are questions about whether this will be anywhere near enough.

The fund includes about $20bn a year to help countries adapt to climate change, rather than attempt to reduce its severity, for example by switching from fossil fuels to renewable energy.

But Oxfam pointed out the United Nations had estimated that developing countries would need to spend $140bn to $300bn a year to adapt to climate change by 2030.

And there are other problems with the rich nations’ promises.

Ms Carty said most countries were guilty of “over-counting”, for example by using the full-face value of loans towards the total.

“So in terms of this being a real transfer of finance to developing countries … when countries are counting the full-face value, that’s inflating their numbers,” she said.

Some countries also count an overly high proportion or even the full value of an aid project towards the total. So if they are building a school with flood defences, they claim the total sum should be treated as climate finance, not just the defences.

“Every dollar that is mis-counted or over-counted, it’s the poorest people in the least developed countries who are suffering the most – that’s a dollar they are not going to get,” Ms Carty said.

In a statement, Oxfam called on world leaders meeting at a climate conference in Morocco next month to “quadruple adaptation support by 2020”, pointing out that the world’s poorest people were the “least responsible and most vulnerable to climate change”.

Nick Dearden, director of campaign group Global Justice Now, said giving aid in the form of loans could end up causing financial chaos in the countries it was designed to help.

“Given the damage climate change is doing to those who have little or no role in fuelling it, funds are desperately needed,” he said.

“But the amounts actually dispersed so far are a pittance of what’s needed, and far too much has come in the form of loans, which will simply stoke future debt crises in countries which should effectively be receiving compensation.

“If Western governments want to help repair the damage they continue to do, we need very large public grants paid into funds controlled by the societies doing the adapting and mitigating. Enough of the announcements that simply serve as a cover for lack of action”.

“Poor nations suffer first and most from climate change,” he said.

“The UK has made some welcome commitments on climate finance, but the costs for countries to adapt are increasing all the time.”

The Roadmap to $100bn report, produced by the European Union, UK, Australia, US, Japan and 34 other countries, said: “We are confident we will meet the $100bn goal from a variety of sources and reaffirm our commitment to doing so.”

Perhaps oddly, the first in a set of actions in the roadmap designed to meet the target was for countries to “fulfil our pledges”.

Article: Climate change could drive 122m more people into extreme poverty by 2030
The UN's 2016 State of Food and Agriculture report warns that without measures to halt and reverse climate change, food production could become impossible...
Report: Global food reserves: a key step towards ending hunger
Food reserves could play an important role in a longer-term strategy to achieve universal food security if implemented as part of a new international...
Blog: Demanding an end to world hunger
The events of 2011 may well go down in history as constituting the most significant turning point of modern times.
Article: An enquiry into the meaning of sharing food
If we are concerned about stopping the enduring crime of starvation amidst plenty, we cannot restrict our actions to the level of our own country or...
Printer-friendly version