World's richest 0.1% have boosted their wealth by as much as poorest half 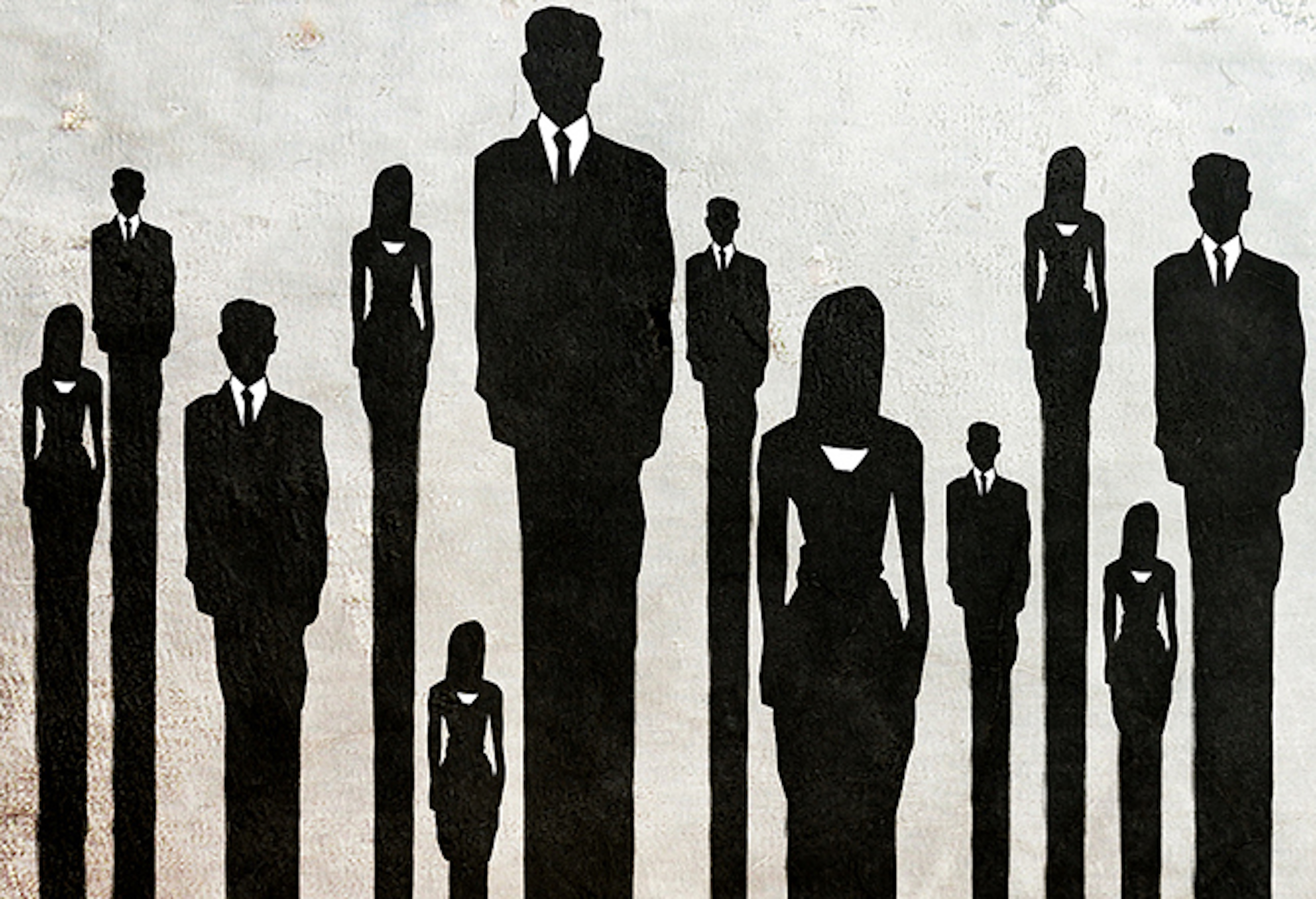 The richest 0.1% of the world’s population have increased their combined wealth by as much as the poorest 50% – or 3.8 billion people – since 1980, according to a report detailing the widening gap between the very rich and poor.

The World Inequality Report, published on Thursday by French economist Thomas Piketty, warned that inequality had ballooned to “extreme levels” in some countries and said the problem would only get worse unless governments took coordinated action to increase taxes and prevent tax avoidance.

“The top 0.1% income group (about 7 million people) captured as much of the world’s growth since 1980 as the bottom half of the adult population,” the report said. “Conversely, income growth has been sluggish or even nil for the population between the global bottom 50% and top 1%.”

The economists said wealth inequality had become “extreme” in Russia and the US. The US’s richest 1% accounted for 39% of the nation’s wealth in 2014 [the latest year available], up from 22% in 1980. The researchers noted that “most of that increase in inequality was due to the rise of the top 0.1% wealth owners”.

The world’s richest person is Amazon’s founder and chief executive, Jeff Bezos, who has a $98.8bn (£73.9bn) fortune, according to the Bloomberg billionaires index. Bezos, the biggest shareholder in Amazon, has seen his wealth increase by $33bn over the past year alone. Collectively, the world’s five richest people – Bezos, Bill Gates, Warren Buffett, Amancio Ortega, the owner of Zara, and Facebook’s Mark Zuckerberg – hold $425bn of assets. That is equivalent to one-sixth of the UK’s GDP.

“The increase in the concentration of wealth in the last four decades is very much a phenomenon confined to the hands of the top 0.5% (the richest 250,000 Britons), and in particular the top 0.1% (the richest 50,000),” the report said.

The richest people in the UK are the Hinduja family, who control a conglomerate of businesses including cars and banks, and are worth $15.4bn.

The economists, led by Piketty who shot to global fame after the publication of his book Capital in the Twenty-First Century, said there was a “huge gap” in wealth between the richest people in the UK and everyone else in the country. They said the bottom 90% of people in the UK had an average wealth of £68,000, compared with £321,000 among the richest 10% and the top 0.5%, who were worth £3.7m on average.

While inequality was high in north America and Europe, the researchers warned that the problem was even more acute in Africa, Brazil and the Middle East, where they said “inequality has remained relatively stable at extremely high levels in recent decades”.

“The top 10% receives about 55% of total income in Brazil and sub-Saharan Africa, and in the Middle East, the top 10% income share is typically over 60%,” the report said. “These three regions never went through the postwar egalitarian regime and have always been at the world’s high-inequality frontier.”

The report warns that unless there is globally coordinated political action, the wealth gap will continue to grow. “The global top 1% income share could increase from nearly 20% today to more than 24% by 2050,” the report said. “In which case the global bottom 50% share could fall from 10% to less than 9%.”

However, the economists said increasing inequality was “not inevitable” if countries acted to bring in progressive income tax. “It not only reduces post-tax inequality, it shrinks pre-tax inequality by discouraging top earners from capturing higher shares of growth via aggressive bargaining for higher pay.”

The authors said taxation alone was not enough to tackle the problem as the wealthy were best placed to avoid and evade tax, as shown by the recent Paradise Papers investigation. The report said a tenth of the world’s wealth was held in tax havens.

Blog: "New gilded age" reaches new heights with world's billionaires owning staggering $6 trillion
In an analysis (pdf) published Thursday that throws into stark relief the "unjust and unsustainable" nature of what economists have termed the New Gilded...
Blog: The real cost of the Paradise Papers is the millions of unseen victims of tax avoidance in the world's poorest countries
Tax dodgers may not be literally stealing medicines from the pockets of the poorest. But they are depriving poor countries of billions that could be...
Article: Richest 1% own half the world's wealth, study finds
The globe’s richest 1% own half the world’s wealth, according to a new report highlighting the growing gap between the super-rich and everyone else.
Blog: There can be no genuine tax reform without addressing hidden wealth
The recently leaked Paradise Papers underscore the need to crack down on tax dodging instead of passing another giveaway for the wealthy, writes Chuck...
Printer-friendly version