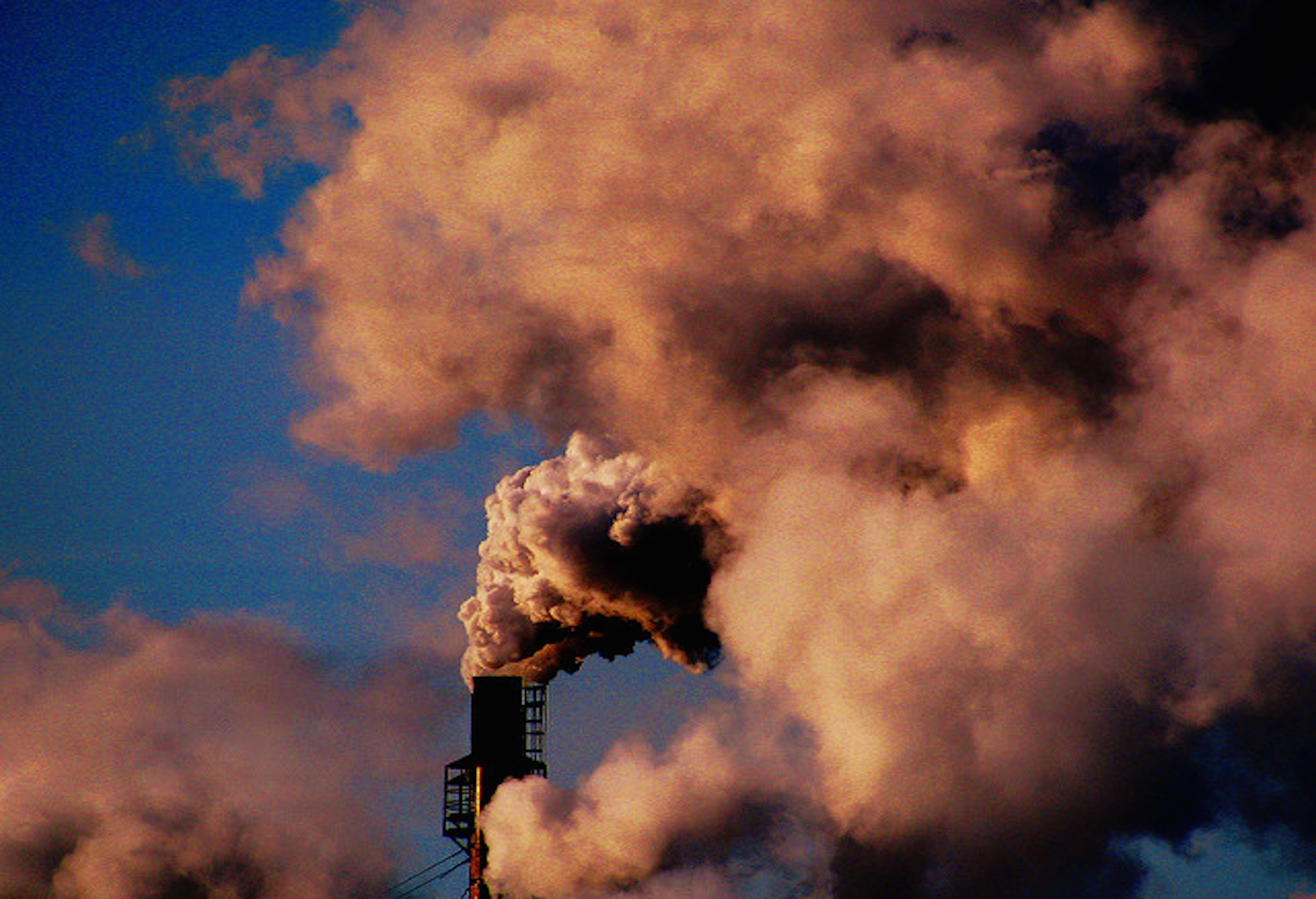 After 24 years of negotiations we are hurtling towards a 3.5 degree world, which will be catastrophic for millions. By Nika Knight, Common Dreams.

Global warming is on track to top 3° Celsius, the United Nations warned this week, because today's climate pledges are "not nearly enough" to prevent dangerous levels of warming.

That's according the latest annual "Emissions GapReport" (pdf) from the United Nations Environmental Program (UNEP), which concluded that pledges to cut emissions will result in a global temperature rise of 3.4ºC above pre-industrial levels, far above the 2º limit and 1.5º goal agreed to under last year's Paris climate accord.

"Current commitments will reduce emissions by no more than a third of the levels required by 2030 to avert disaster," two UNEP leaders warn in the report's introduction.

"This is a stark warning that cannot be ignored—tougher action on climate change is urgently needed to prevent the world speeding towards catastrophe," Asad Rehman, a climate campaigner with Friends of the Earth (FOE) International, told the Guardian. "Governments are drinking in the 'last chance saloon' if the lofty goals of the Paris climate agreement are to be met."

"After 24 years of negotiations we are hurtling towards a 3.5 degree world, which will be catastrophic for millions across the world," added Dipti Bhatnagar, a climate justice and energy coordinator also at FOE International. "Despite all the science-based evidence, rich countries are failing to do their fair share of emissions reductions as well as provide much-needed finance to drive energy transformation in developing countries."

It is being published just as the treaty enters into force, as countries are starting to paln their next steps. It is the first assessment to calculate the emissions that will occur under all the pledges made last year. And it is the first to hold those pledges up not only to the long standing 2-degree goal, but to the new 1.5-degree goal that was a central accomplishment of the Paris meeting last December.

Now that the treaty has been signed by enough countries to enter into forcce on November 4 - much sooner than many had expected - delegates arriving in Marrakech for next week's conference of parties are keen to keep the momentum building.

If international leaders fail to step up, UNEP warns, "we will mourn the loss of biodiversity and natural resources. We will regret the economic fallout. Most of all, we will grieve over the avoidable human tragedy; the growing numbers of climate refugees hit by hunger, poverty, illness and conflict will be a constant reminder of our failure to deliver."

The challenge is stark: the report finds that global annual greenhouse gas emissions need to be cut by an additional 12 billion-14 billion metric tons by 2030 in order to limit warming to 2ºC. "To put the challenge into perspective," U.S. News & World Report observes, "UNEP noted that the gap is 12 times the annual emissions of the 28-nation European Union's transport sector, including aviation."

As heads of state from around the world descend on Marrekech, Morocco, for the COP22climate conference set to begin on November 7, UNEP hopes the report will be "a wakeup call to the world."

News: Global Climate Change rallies push for urgent action
In London, STWR joined over 10,000 campaigners who braved the wind and December downpours to walk from the Houses of Parliament to the US embassy.
Article: Can economic growth stop climate change?
The relentless pursuit of economic growth promotes the unsustainable consumption patterns that underpin the climate crisis. Only a clearer understanding...
Article: Climate change could drive 122m more people into extreme poverty by 2030
The UN's 2016 State of Food and Agriculture report warns that without measures to halt and reverse climate change, food production could become impossible...
Printer-friendly version