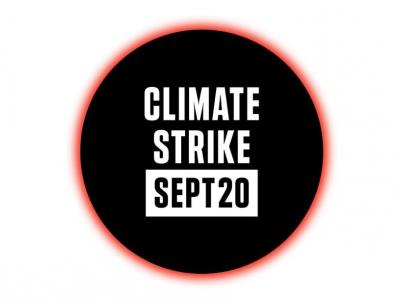 School strikers are calling on everyone: young people, parents, workers, and all concerned citizens to join massive climate strikes and a week of actions starting on September 20.

People all over the world will use their power to stop “business as usual” in the face of the climate emergency. Young people hope this moment will show that they have the backing of millions of human beings who have a growing dread about the climate emergency but who have so far stayed mostly on the sidelines.

Join young people in the streets to demand an end to the age of fossil fuels and emergency action to avoid climate breakdown. September 20 will kick off a global week of climate strikes, actions and activities.

If you’re part of an existing climate campaigning group, you can participate in or help organise around September 20 to keep the momentum going. Link your action explicitly to the school strikes (“We’re doing this because we’re answering the call of the striking students, and taking action”).