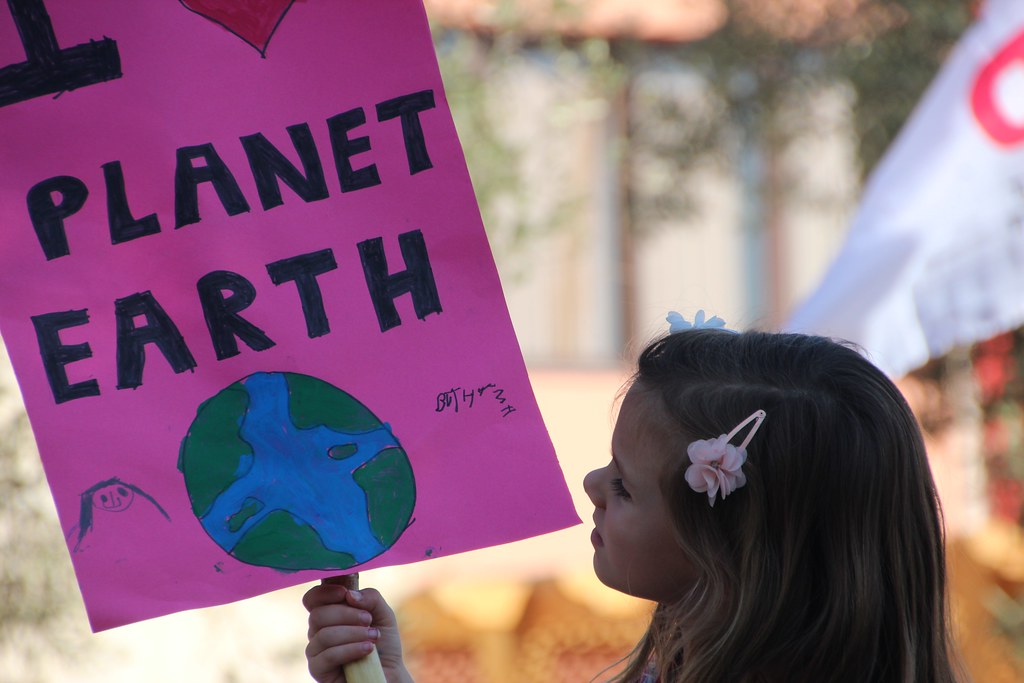 The biggest ever poll of climate change views has found that 64 per cent of people think the issue is a “global emergency”.

The UK, which is hosting the COP26 climate summit this November, had the highest level of concern, at 81 per cent, of the countries polled. Among high-income countries, the figure is lowest at 65 per cent in the US, where president Joe Biden has made climate change one of his top priorities. The average for low-income countries is 58 per cent, although it rises to 74 per cent for small island developing states, many of which are at risk of rising sea levels.

At a global level, conserving forests and land was the most popular way to tackle emissions, with 54 per cent choosing it out of 18 policy options. The “Peoples’ Climate Survey”, commissioned by the United Nations Development Programme, had 1.4 million responses in 50 countries. That gives it the biggest response rate of any climate poll so far, although others have covered more countries.

Stephen Fisher at the University of Oxford, who helped with the polling, says the results contain some surprises. While the UK has typically been in the top half of European countries for climate concern in previous polls, it doesn’t usually come out first, he says. “Extinction Rebellion have been very present in UK, and their language includes emergency – it may be people in UK have received more messages with the term,” says Fisher.

The poll was conducted in an unconventional fashion, as an in-game advert served to people playing mobile games including Angry Birds and Subway Surfers. Respondents were asked about their age, gender and education, as well as their views on climate and policies.

The approach meant people in some countries were canvassed for their views on climate change for the first time, including Bhutan, the Democratic Republic of the Congo, Sudan and Trinidad and Tobago.

Fisher and his colleagues balanced responses to ensure they were representative of each country’s population, resulting in a margin of error of plus or minus 2 per cent. “We did have to downweight an awful lot of young people because of a relatively lower response by older people,” he says.

The poll findings come as many governments prepare to follow countries such as the UK by submitting tougher new carbon-curbing plans to the UN.

Article: 'Footprint Justice' and 'Fair Earth Shares' is getting more attention
The campaign for 'Footprint Justice' is gathering momentum with a call for UN member states to investigate the legal implications of enshrining a 'Fair...
Report: 'Ecological Ponzi scheme' threatens to bring down humanity, scientists warn
Accelerating biodiversity loss, climate change and over-consumption are swiftly pushing human societies toward a “ghastly future” of growing hunger,...
Report: The intersection of politics and spirituality in addressing the climate crisis
The following interview with STWR’s founder, Mohammed Sofiane Mesbahi, examines both the contemporary political and profounder spiritual implications of...
Report: Carbon emissions of richest 1 percent more than double the emissions of the poorest half of humanity
The richest one percent of the world’s population are responsible for more than twice as much carbon pollution as the 3.1 billion people who made up the...
Report: As global population grows, ecological threats and armed conflict could displace over 1 billion people by 2050
An analysis released Wednesday by an international think tank warns that as the world's population continues to climb toward and possibly surpass 10...
Printer-friendly version