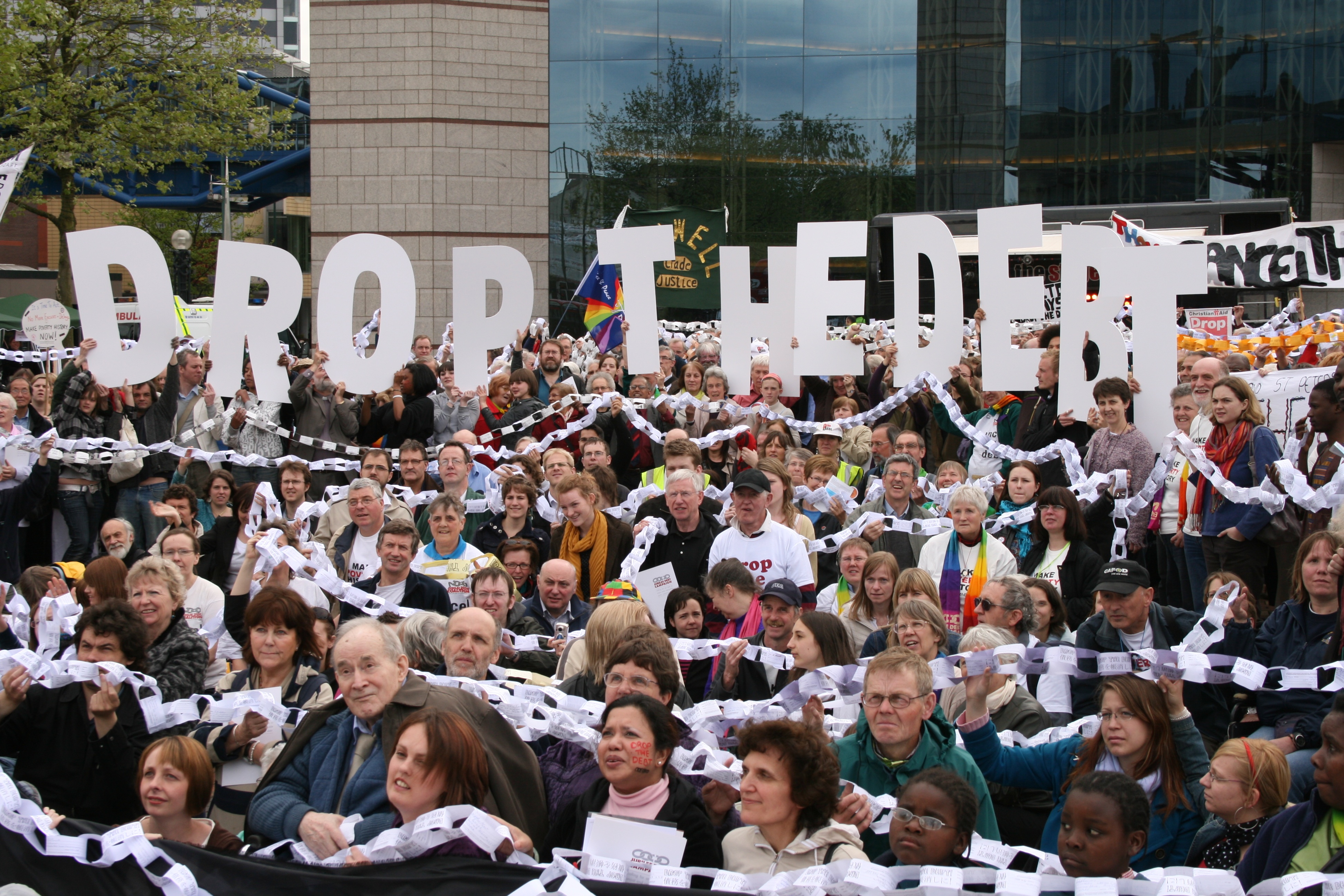 The expected rise in US interest rates will increase financial pressures on developing countries already struggling with a 60% jump in their debt repayments since 2014, a leading charity has warned.

The Jubilee Debt Campaign said a study of 126 developing nations showed that they were devoting more than 10% of their revenues on average to paying the interest on money borrowed – the highest level since before the G7 agreement to write off the debts of the world’s poorest nations at Gleneagles, Scotland, in 2005.

Five of the countries on the charity’s list – Angola, Lebanon, Ghana, Chad and Bhutan – were spending more than a third of government revenues on servicing debts.

Developing country debt moved down the international agenda following the Gleneagles agreement in which the G7 industrial countries agreed to spend £30bn writing off the debts owed to the International Monetary Fund and the World Bank by the 18 poor countries.

But developing country debt is now once again being closely monitored by the IMF, which says 30 of the 67 poor countries it assesses are in debt distress or at risk of being so.

Lending to developing countries almost doubled between 2008 and 2014 as low interest rates in the west led to a search for higher-yielding investments. A boom in commodity prices meant many poor countries borrowed in anticipation of tax receipts that have not materialised.

But the Jubilee Debt Campaign said the boom–bust in commodity prices was only one factor behind rising debt, pointing out that some countries were paying back money owed by former dictators, while others had been struggling with high debts for many years but had not been eligible for help. The campaign said developing countries were also vulnerable to a rise in global interest rates as central banks withdrew the support they have been providing since 2008.

The US Federal Reserve is expected to raise interest rates this week – with the financial markets expecting two or three further upward moves during 2018.

Tim Jones, an economist at the Jubilee Debt Campaign, said: “Debt payments for many countries have risen rapidly as a result of a lending boom and fall in commodity prices. The situation may worsen further as US dollar interest rates rise, and as other central banks reduce monetary stimulus. Debt payments are reducing government budgets when more spending is needed to meet the sustainable development goals.”

External loans to developing country governments rose from $200bn per year in 2008 to $390bn in 2014 and while they have since dropped to $300-350bn per year from 2015-2017 they remained well above levels seen prior to the global financial crisis.

Commodity prices peaked in the middle of 2014 and more than halved over the next 18 months. Despite a recovery from their low in January 2016 they remain more than 40% lower than they were at their peak.

The Jubilee Debt Campaign said the fall in global commodity prices had reduced the income of many governments that are reliant on commodity exports for earnings. In addition, weaker commodity prices led to the exchange rates of developing countries falling against the US dollar, increasing the relative size of debt payments since external debts tend to be owed in dollars.

Angola and Mozambique – two sub-Saharan African countries heavily dependent on commodity exports – had both seen falls of 50% in their exchange rates since 2014.

Jones said there had been a lack of transparency about how debts had been incurred. And he said private lenders should suffer from any restructuring agreements.

“Where there are debt crises, the risk is that the IMF will bail out reckless lenders, and the debt will remain with the country concerned,” Jones said. “Instead, reckless lenders need to be made to bear some of the costs of economic shocks through lower debt payments, allowing governments to maintain spending on essential services.”

Report: Financing the global sharing economy, part three (9): cancel unjust debt
This section of the report Financing the Global Sharing Economy argues that debt cancellation is an essential prerequisite for ensuring a more equitable...
Article: Debt campaigners highlight countries in crisis
Public services in some of the world’s poorest countries are being starved of resources as a result of their governments’ heavy debt loads, the Jubilee...
Report: IMF should abandon "failed policies", says human rights reporteur
The International Monetary Fund (IMF) should change its priorities and finally let go of the outdated conditionalities of privatization, deregulation of...
Blog: The real cost of the Paradise Papers is the millions of unseen victims of tax avoidance in the world's poorest countries
Tax dodgers may not be literally stealing medicines from the pockets of the poorest. But they are depriving poor countries of billions that could be...
Article: Aid, debt and development: an overview
Levels of international aid have been criticised as seriously insufficient for over 50 years, debt cancellation programs have failed to reach most...
Printer-friendly version