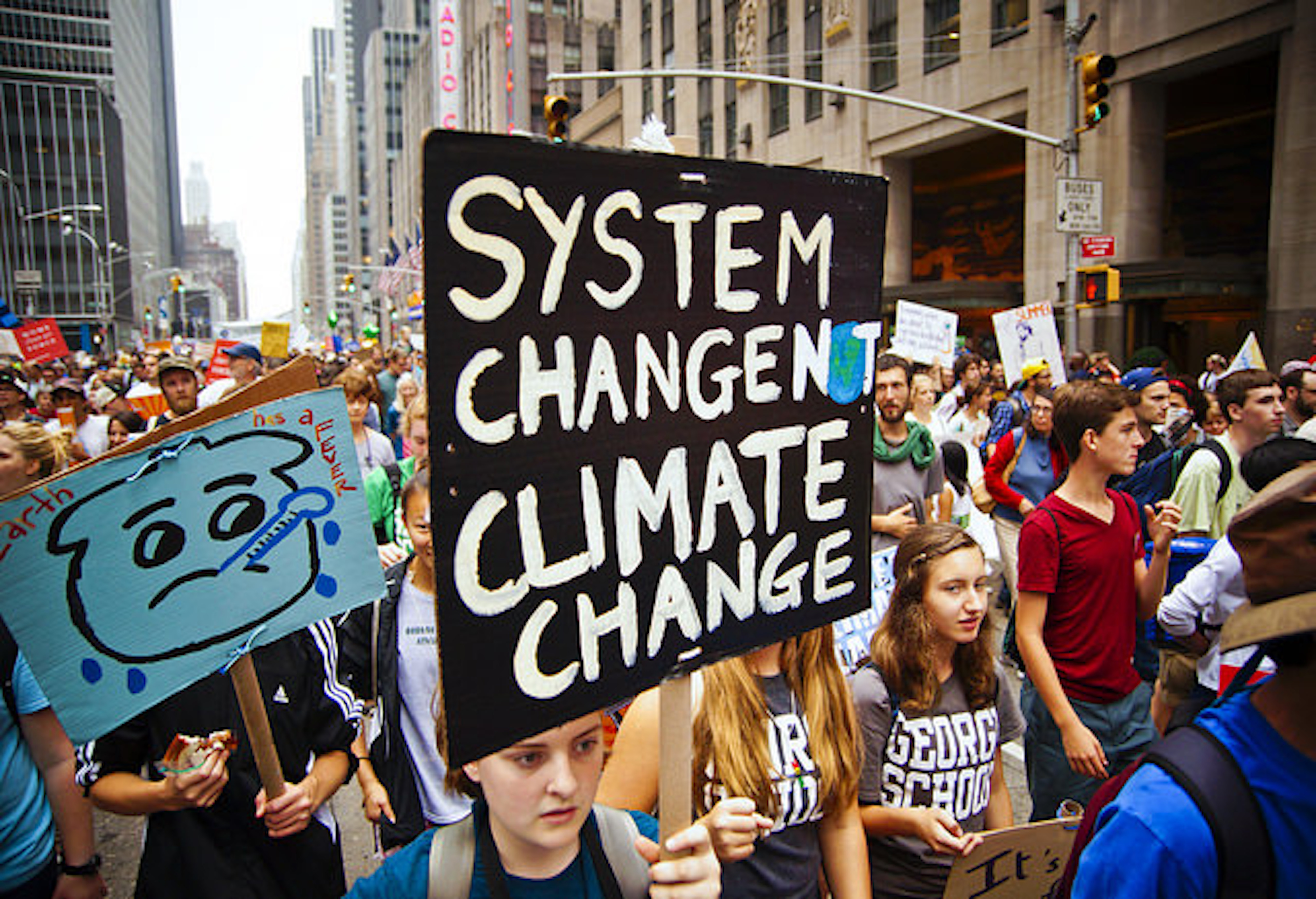 There is only a 5% chance that the Earth will avoid warming by at least 2C come the end of the century, according to new research that paints a sobering picture of the international effort to stem dangerous climate change.

Global trends in the economy, emissions and population growth make it extremely unlikely that the planet will remain below the 2C threshold set out in the Paris climate agreement in 2015, the study states. The Paris accord, signed by 195 countries, commits to holding the average global temperature to “well below 2C” above pre-industrial levels and sets a more aspirational goal to limit warming to 1.5C. This latter target is barely plausible, the new research finds, with just a 1% chance that temperatures will rise by less than 1.5C.

“We’re closer to the margin than we think,” said Adrian Raftery, a University of Washington academic who led the research, published in Nature Climate Change. “If we want to avoid 2C, we have very little time left. The public should be very concerned.” Governments settled on the 2C threshold partly through political expediency but also because scientists have warned of severe consequences from sea level rise, drought, heatwaves and social unrest should the temperature rise beyond this.

Such risks have been underscored by a separate study, also released on Monday, that shows unabated climate change will cause around 60,000 deaths globally in 2030 and 260,000 deaths by 2100. The study, by the University of North Carolina, found that rising temperatures will exacerbate air pollutants that will particularly threaten those with existing conditions. According to the University of Washington study, there is a 90% likelihood that temperatures will rise between 2C and 4.9C by 2100. This would put the world in the mid-range warming scenarios mapped out by the UN’s Intergovernmental Panel on Climate Change. It negates the most optimistic outcome as well as the worst case, which would see temperatures climb nearly 6C beyond the pre-industrial era.

Rather than look at how greenhouse gases will influence temperature, the new research analyzed the past 50 years of trends in world population, per capita gross domestic product (GDP) and carbon intensity, which is the amount of carbon dioxide emitted for each dollar of economic activity. After building a statistical model covering a range of emissions scenarios, the researchers found that carbon intensity will be a crucial factor in future warming. Technological advances are expected to cut global carbon intensity by 90% over the course of the century, with sharp declines in China and India – two newly voracious consumers of energy. However, this decline still will not be steep enough to avoid breaching the 2C limit.

The world’s population is expected to grow to about 11 billion people by 2100, but the research found that this will have a relatively small impact upon temperatures as much of this growth will take place in sub-Saharan Africa, which is a minor contributor of greenhouse gas emissions. It has long been acknowledged that emissions cuts promised under the the Paris agreement would not be sufficient to avoid 2C warming. However, it is hoped that periodic reviews of commitments will result in more severe reductions. Donald Trump’s pledge to remove the US, the world’s second-largest emitter, from the accord has cast a large shadow over these ambitions.

“Even if the 2C target isn’t met, action is very important,” said Raftery. “The more the temperature increases, the worse the impacts will be. “We would warn against any tendency to use our results to say that we won’t avoid 2C, and so it’s too late to do anything. On the contrary, avoiding the higher temperature increases that our model envisages is even more important, and also requires urgent action.” Raftery acknowledged that a breakthrough technology could “dramatically” change the outlook but noted that major advances of the past 50 years, such as the computer, robotics, hybrid cars, the internet and electronic fuel injection, have improved carbon efficiency steadily at around 2% a year, rather than in huge jumps.

Andrew Dessler, a climate scientist at Texas A&M University who was not involved in the study, said the research’s conclusions were “reasonable” but said it was difficult to assign a precise probability to future temperature rises. “I agree that staying below 2C and 1.5C are unlikely and very, very unlikely, respectively,” he said. “But this research gives a false sense of rigor. Tomorrow someone could invent a carbon-free energy source that everyone adopts. “If you look at technology adoption and action taken on the ozone layer and acid rain, it’s clear these things can change faster than people predict.”

Dessler said the falling cost of renewable energy would be a major factor in reducing emissions but further impetus would be needed through new actions such as a price on carbon. “It’s like you’re driving and about to collide with the car in front of you,” he said. “You want to hit the brakes as fast as you can. The later you wait, the more painful it’s going to be.”

John Sterman, an academic at the MIT Sloan Sustainability Initiative, said the research was an “urgent call to action”. MIT research has shown that emissions cuts in the Paris agreement would stave off around 1C of temperature increase by 2100 – findings misrepresented by Trump when he announced the US departure from the pact. Sterman said the US must “dramatically speed the deployment of renewable energy and especially energy efficiency. Fortunately, renewables, storage and other technologies are already cheaper than fossil energy in many places and costs are falling fast. “More aggressive policies are urgently needed, but this study should not be taken as evidence that nothing can be done.”

News: We only have 3 years to turn the corner on global warming
The next three years will effectively decide the fate of our planet’s climate. This is the stark message of a new commentary in the journal Nature by...
Article: Record-breaking climate change pushes world into ‘uncharted territory’
The record-breaking heat that made 2016 the hottest year ever recorded has continued into 2017, pushing the world into “truly uncharted territory”,...
News: Global Climate Change rallies push for urgent action
In London, STWR joined over 10,000 campaigners who braved the wind and December downpours to walk from the Houses of Parliament to the US embassy.
Article: Wealthy countries doing ‘nowhere near enough’ to help poorest cope with climate change
Wealthy nations are doing “nowhere near enough” to help the world’s poorest people cope with the effects of climate change, Oxfam has warned after 38...
Report: The intersection of politics and spirituality in addressing the climate crisis
The following interview with STWR’s founder, Mohammed Sofiane Mesbahi, examines both the contemporary political and profounder spiritual implications of...
Printer-friendly version