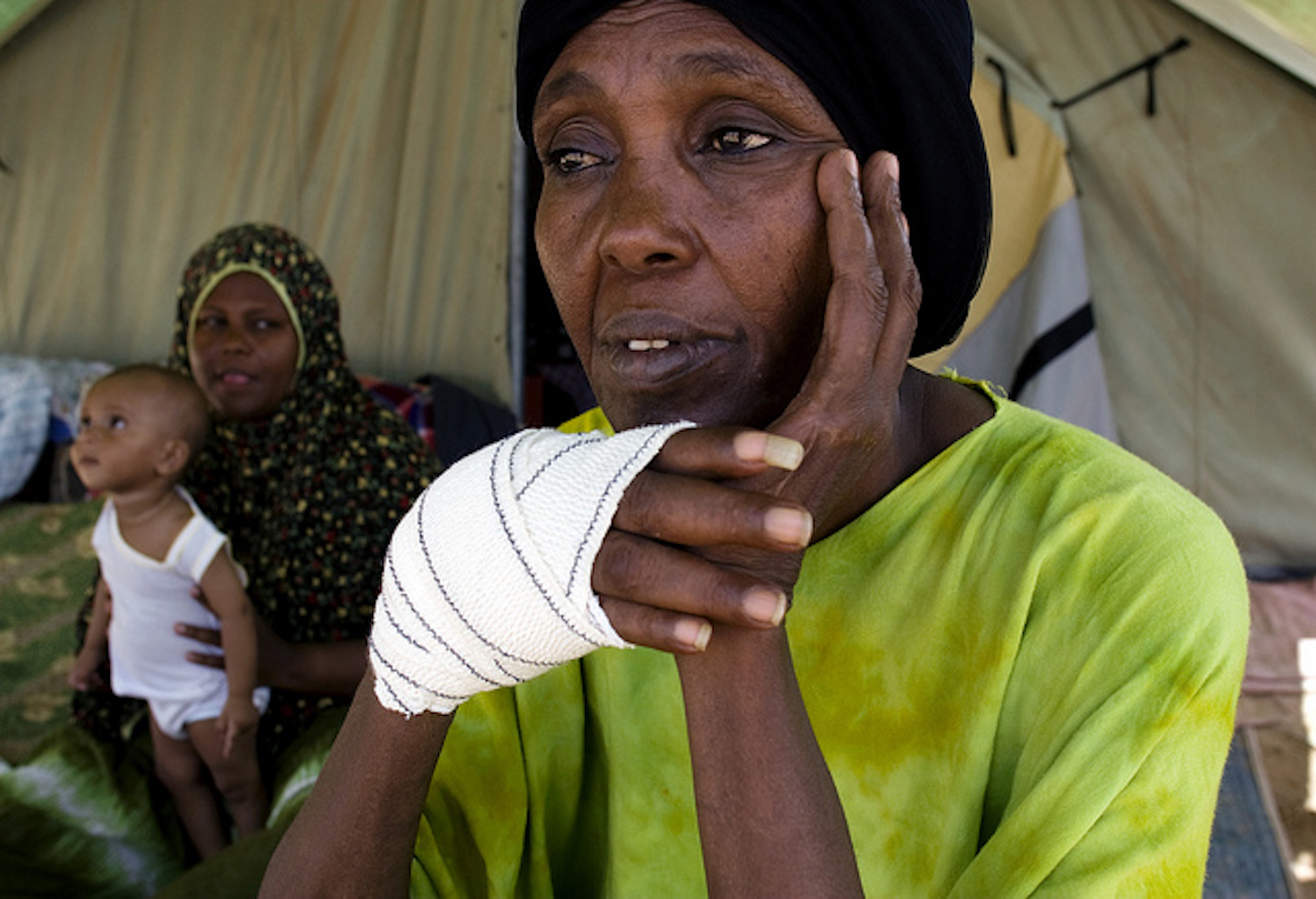 Amid concerns that 160 people may have drowned while attempting to cross the Mediterranean this week alone, the UN refugee agency have urged countries to offer more resettlement places.

Though the influx of refugees and migrants has slowed, many are still embarking on dangerous journeys to Europe.

“[We] have been advocating for a comprehensive approach to address movements of migrants and refugees who embark on perilous journeys across the Sahara Desert and the Mediterranean,” said spokesperson for the Office of the UN High Commissioner for Refugees (UNHCR) William Spindler.

On Monday, the Italian coastguard picked up 60 survivors and recovered eight corpses. Up to 50, including 15 women and 6 children, are feared to have drowned.

Most recently on Wednesday, an inflatable boat carrying 100 refugees sank off the coast of Libya. Libya is among the major countries of departure for refugees.

Approximately 227,000 refugees are estimated to be in need of resettlement in 15 priority countries of asylum and transit along the Central Mediterranean route.

“Most of these are part of regular established global resettlement programmes and only a few represent additional places,” Spindler said.

After stories of migrants being sold at an auction and being held in horrific conditions in detention centers were revealed, both UNHCR and the International Organization for Migration (IOM) have helped evacuate hundreds of vulnerable refugees from Libya to Niger.

However, the European Union has continued its policy of assisting the Libyan Coast Guard to intercept and return migrants in the Mediterranean.

“The suffering of migrants detained in Libya is an outrage to the conscience of humanity…what was an already dire situation has now turned catastrophic,” said UN High Commissioner for Human Rights Zeid Ra’ad al-Hussein, adding that the EU’s policy is “inhuman.”

“We cannot be a silent witness to modern day slavery, rape and other sexual violence, and unlawful killings in the name of managing migration and preventing desperate and traumatized people from reaching Europe’s shores,” he continued, calling for the decriminalization of irregular migration in order to help protect migrants’ human rights.

Human rights officials have also criticized the EU-Turkey deal which returns migrants who have entered the Greek islands to Turkey. Many have found that asylum seekers are also not safe in Turkey as the country does not grant asylum or refugee status to non-Europeans.

UNHCR called for efforts to strengthen protection capacity and livelihood support in countries of first asylum, provide more regular and safe ways for refugees to find safety through resettlement or family reunification, and address the root causes of refugee displacement.

Article: Famine and epidemic disease in Africa
Without public recognition of the politics behind disease and famine, it is harder to hold leaders accountable, or indeed to take any measures – beyond...
Article: Hunger in Africa, land of plenty
Globally, 108 million people faced food crises in 2016, compared to about 80 million in 2015 – an increase of 35%, according to the 2017 Global Report on...
News: Poll reveals 85% of Americans oblivious to hunger in Africa and Middle East
Less than a fifth of Americans are aware that extreme hunger threatens the lives of 20 million people in Africa and the Middle East, yet the overwhelming...
Article: Climate migrants might reach one billion by 2050
Imagine a world with as many as one billion people facing harsh climate change impacts resulting in devastating droughts and/or floods, extreme weather,...
Printer-friendly version