The G7 was a joke. Three degrees warming isn’t 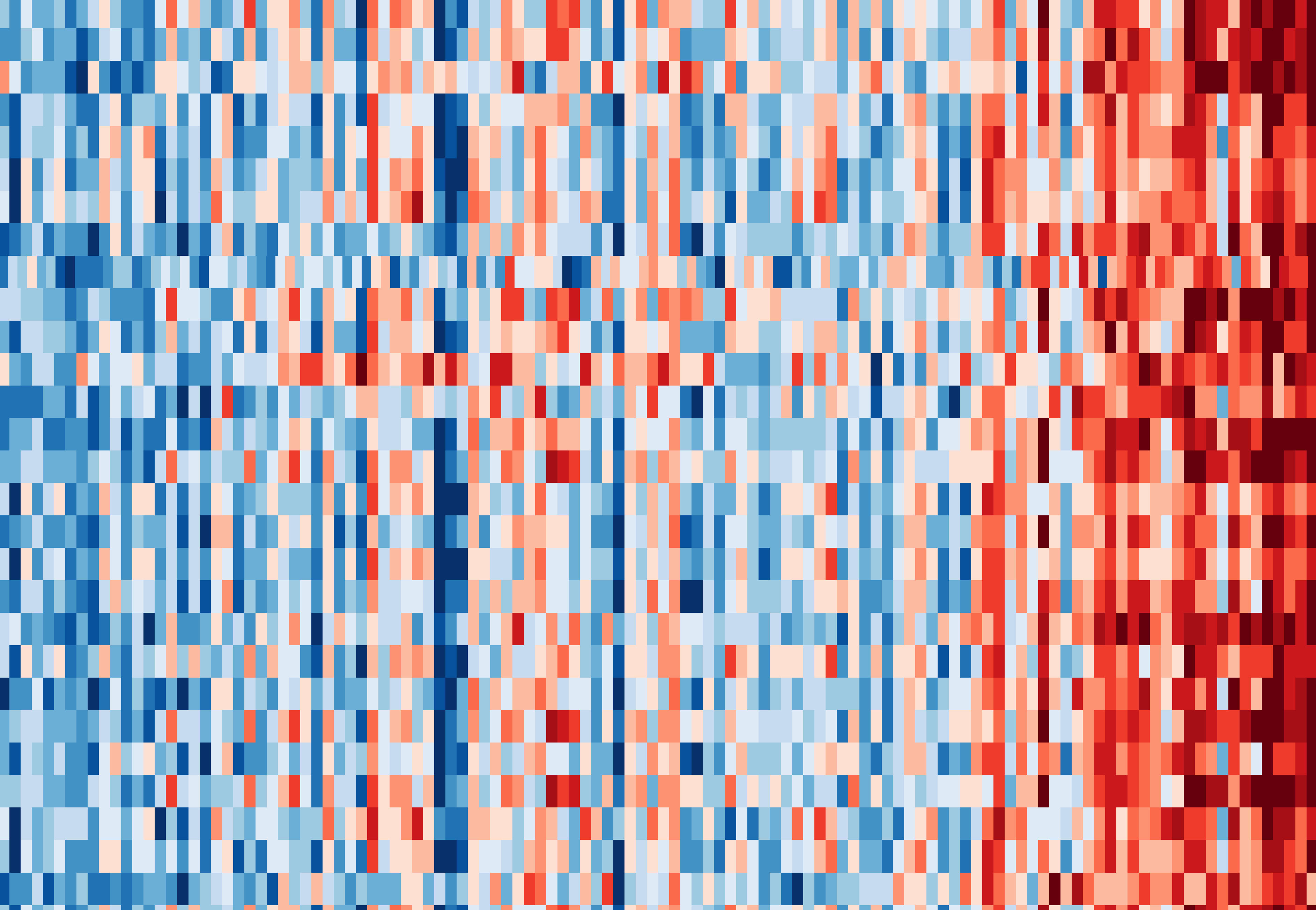 We need a positive vision of internationalism that acts as a countervailing power against ethno-nationalist demagoguery, shunting us on an alternative path - before it’s too late, writes Laurie Laybourn-Langton.

The spirit of international cooperation is an advanced state of decay — and last week’s G7 Summit offered the latest illustration.

President Trump — preening, bullish — dismissed the environmental crisis as a ‘dream,’ and dismissed any notion of joint action on climate in the process. The remaining ‘advanced economies’ of the G7 offered to send $20 million to help stem the catastrophic fires coursing through the Amazon. But the Summit alone cost over $40 million.

It seems that no room could be found on the agenda to discuss how the insatiable hunger of Western markets for meat and dairy compels ranchers to burn the Amazon to make room for cattle. No one even bothered to draft a communiqué.

The path that we are on leads to darkness. As international cooperation moves off the table, it is replaced by zero-sum machismo, carving the world into the fiefdoms of old, violent men. That’s before environmental breakdown and its impacts - forced migration, economic crises, food scarcity - really get going, further emboldening their ruthless ethno-nationalism.

We need a new course and we needed it yesterday.

Cometh the hour, cometh the Green New Deal. It's the demand for an enormous, government-led mobilisation of people and resources to combat the environmental crisis while rebooting economies and mending the injustices of neoliberalism and the toxic legacies of colonialism. A moment of genuine hope and energy, it emboldens campaigners and politicians, from school strikers to indigenous tribes.

But it must go further to address the crisis of international cooperation at hand. As yet, we have a raft of Green New Deals rooted in individual nations. While they are ambitious and mindful of global justice, this cannot be the extent of our imagination. Sure, a US Green New Deal would help, but that still wouldn’t be either sufficient, even if Wall Street sponsorship of the Democrats ended, or desirable, pandering to outworn American hegemony.

We need a positive vision of internationalism that acts as a countervailing power against ethno-nationalist demagoguery, shunting us on an alternative path - before it’s too late.

How to get there? This is where a Green New Deal for Europe comes in, the subject of a major report released this week by the Democracy in Europe Movement (DiEM25) and the coalition of climate experts and activists that have joined its campaign. (Disclaimer: I contributed to the report as a member of the campaign’s policy coalition.)

The basic premise of the report is that Europe has an historic opportunity — and an historic obligation — to step up and lead a global green transition. It should do so in three acts.

The first act is inward, seeking to do Europe's bit by acting on the environmental crisis at home. The continent’s environmental impact is simply unsustainable, however much progress has been made in recent years, matched only by its social and economic discontents. So we need an investment programme at the scale of an entire continent. The scientists and engineers have done their job; the technology must now be scaled, austerity abandoned, and decent jobs guaranteed in service of realising environmental justice.

Investment can be funded by green bonds from the European Central Bank, directing idle funds to countries suffering from unemployment and poverty, empowering the potential of Europe’s people, and supporting its ailing savers and pension funds. Investment decisions can be devolved to sub-European authorities, where citizens actively participate in their direction. New regulations can end the war on nature as well as the tyranny of the enrichment of the few through the impoverishment of the many.

The second act looks abroad. By getting its house in order, a Green New Deal for Europe realises the continent's potential as an enabling partner across the world. Europe’s trade relationships should support, rather than undermine, solidarity. This can be done by terminating Investor-State Dispute Settlement mechanisms that serve corporate interests, integrating sustainability standards into World Trade Organisation frameworks, facilitating technology transfers, and boosting multilateral funding mechanisms like the Green Climate Fund.

It’s incumbent on Europe to play a role in realising all three. Rules that recognise ‘ecocide’ as a punishable offence can serve as a model for the global recognition of ecocide as a crime against humanity. An Environmental Justice Commission should explore mechanisms of accountability for Europe’s historic role in resource extraction in the Global South, expanding the continent’s existing set of tools for compensating “victim’s rights” to include climate reparations that distribute funds and resources to front-line communities affected by centuries of colonial rule and excessive pollution. We cannot afford to choose otherwise.

The third act follows directly. We all have a role to play. All our futures are threatened, even if you own a bolthole in New Zealand. Under the current trajectory, we head toward disaster, as ethno-nationalist barbarism hatches from the carcass of a failed status quo. A Green New Deal for Europe provides the next step on a new path, the first steps of which have been mapped by movements across the world who call for a Green New Deal. We need a new internationalism of renewal and justice of a scale commensurate with the threat of environmental breakdown. What role will you play in making it come to pass?

Report: The intersection of politics and spirituality in addressing the climate crisis
The following interview with STWR’s founder, Mohammed Sofiane Mesbahi, examines both the contemporary political and profounder spiritual implications of...
Blog: Amazon fires are a shameful indictment of our lust for excess
Christian Aid and other faith-based organisations are calling for global leaders to tackle the poverty and inequality which has fuelled the environmental...
News: World warned: Change now or endanger food and climate
Humanity faces increasingly painful trade-offs between food security and rising temperatures within decades unless it curbs emissions and stops...
Blog: Climate change: 12 years to save the planet? Make that 18 months
Current plans to cut global carbon emissions are nowhere near strong enough to keep temperatures below the so-called safe limit - and 2020 is a deadline...
Printer-friendly version