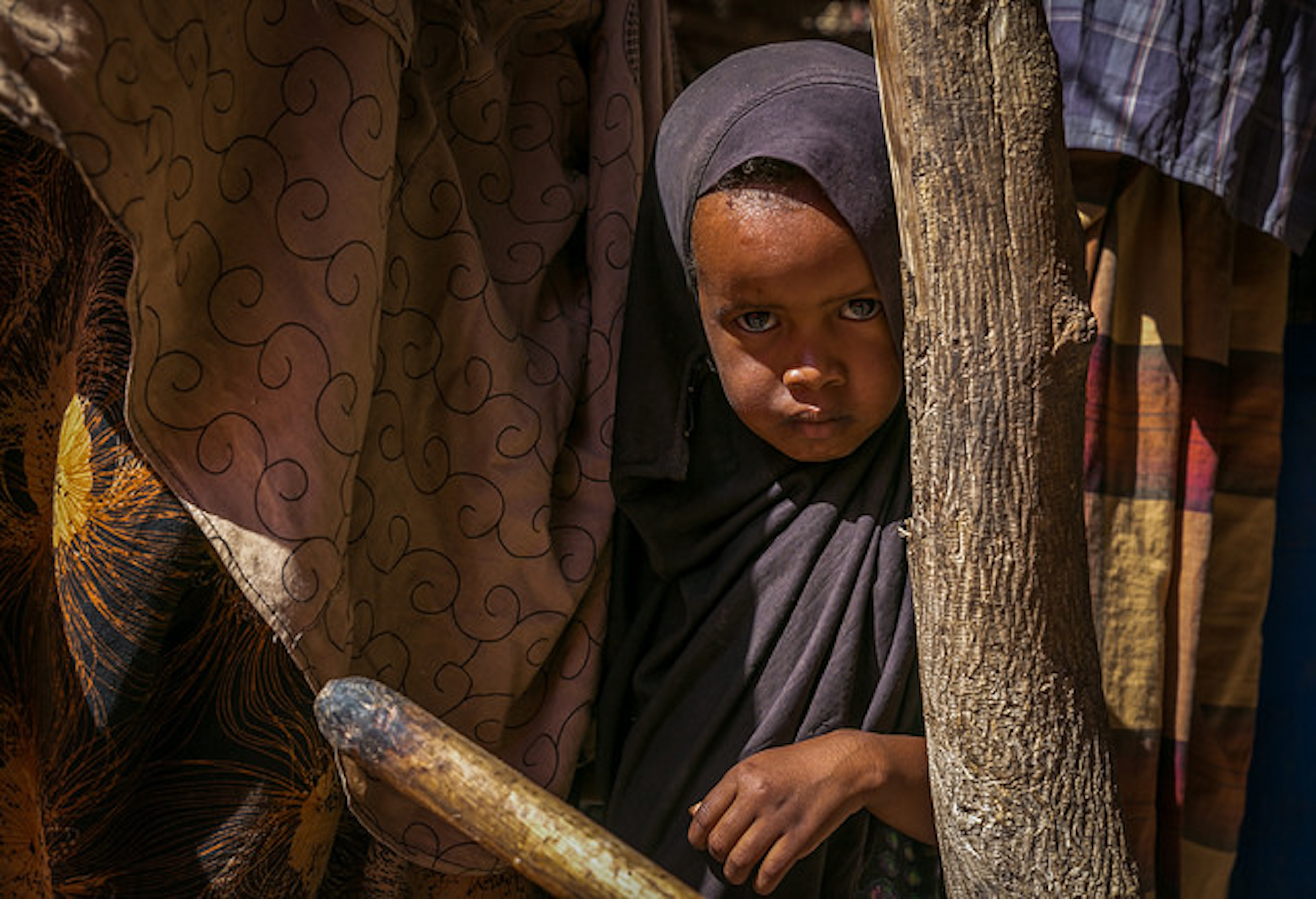 According to a recent UNICEF analysis covering 11 countries in the Middle East and North Africa[1], poverty continues to impact at least 29 million children – one in four children in the region. These children are deprived of the minimum requirements in two or more of the most basic life necessities including basic education, decent housing, nutritious food, quality health care, safe water, sanitation and access to information.

“Child poverty is about so much more than family income – it’s about access to quality education, healthcare, a home and safe water. When children are deprived of the basics, they are at risk of getting trapped in a vicious cycle of poverty,” said Geert Cappelaere, UNICEF Regional Director for the Middle East and North Africa (MENA), at a regional conference on child poverty held in Rabat, Morocco.

Country level information on child poverty has been aggregated for the first time in the MENA region. While important progress has been made in most countries to reduce poverty, the number of children living in poverty continues to be high. Countries affected by conflict are seeing a rapid regression of gains made in past decades.

The study’s key findings include:

Major challenges stand in the way of measuring the impact of poverty on children and taking collective action towards poverty alleviation. To start with, countries in the region don’t consistently collect data on poverty while widespread and ongoing violence and displacement make it extremely difficult to get data from conflict-affected countries. Absence of a full understanding of children’s reality, including the most marginalised or invisible, risks that existing policies and actions fall short from addressing child poverty effectively.

“The return on investing in the most vulnerable children now is a peaceful and prosperous region in the future” said Cappelaere. “It takes a combination of true leadership and courageous public and private investment from governments, civil society, private sector, individuals and the international community”.

[1] Algeria, Comoros, Egypt, Iraq, Jordan, Mauritania, Morocco, the State of Palestine, Sudan, Tunisia and Yemen. These countries make over three quarters of the population in the Middle East and North Africa region.

Article: Malnutrition will not end by 2030, warn campaigners
Save the Children tells Rio nutrition summit that despite global pledge to end malnutrition by 2030, millions of children will be malnourished far into...
Blog: A new deal for refugees and migrants?
As world leaders gear up for the first ever UN Summit on refugees and migrants, civil society organisations already expect the summit to fail to agree any...
Article: Famine looms in four countries as aid system struggles to cope, experts warn
Famine is looming in four different countries, threatening unprecedented levels of hunger and a global crisis that is already stretching the aid and...
Article: UN, partners warn 108 million people face severe food insecurity worldwide
Despite international efforts to address food insecurity, around 108 million people worldwide were severely food insecure in 2016, a dramatic increase...
Printer-friendly version