Read more of our work 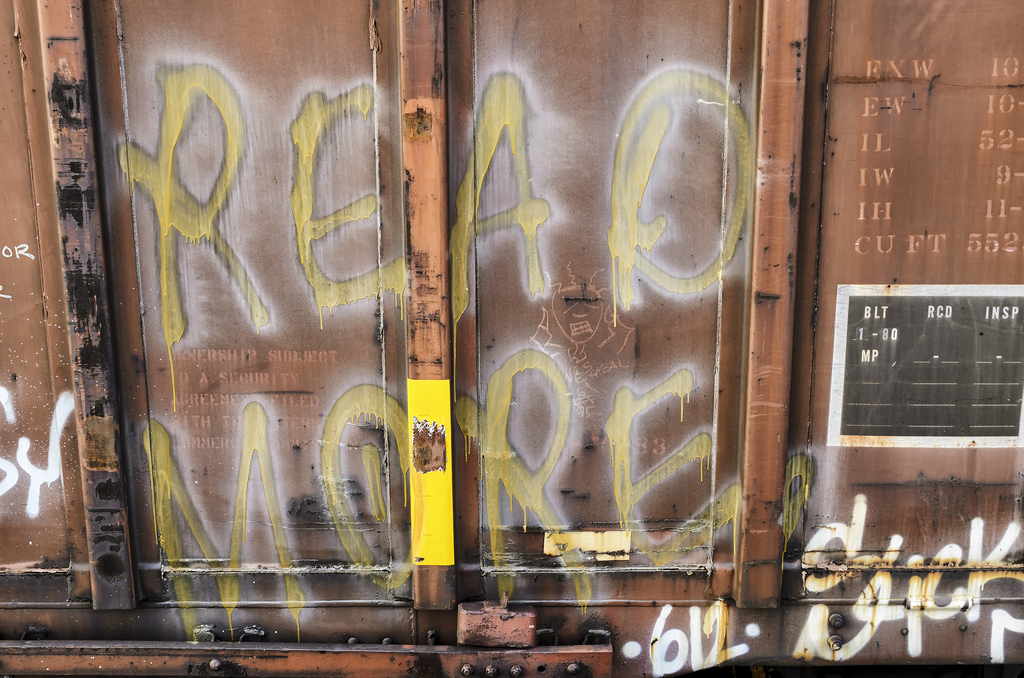 The following blogs, articles and reports give a general introduction to the issues that form the basis of research and campaign activities at Share The World’s Resources.

Sharing as our common cause
This report demonstrates how a call for sharing underpins many existing initiatives for social justice, environmental stewardship, true democracy and global peace. On this basis, STWR argues that sharing should be more widely promoted as a common cause that can help connect social movements under a united call for change.

International sharing: envisioning a new economy
The purely market-based approach to development has failed the world's poor. If the global economy is to serve the interests of all people, it must be primarily geared towards securing basic human needs in perpetuity, founded upon a genuine form of multilateral cooperation and economic sharing.

Imagining the ultimate global sharing day
The growing support for the sharing economy has the potential to change the way we understand and address the many challenges we face. But it is at the national and global level that sharing can have a truly transformative impact in relation to poverty, sustainability and world peace.

Financing the global sharing economy
This report demonstrates how governments could mobilise over $2.8 trillion each year to bolster the global sharing economy and prevent life-threatening deprivation, reverse austerity measures and mitigate the human impacts of climate change. The 10 sections in part 3 give an overview of key global justice issues, including overseas aid, developing country debt, international trade and global tax justice.

Global Sharing Day: let's talk about food
The principle of sharing is now being related to food as a response to our broken food systems, but does it make sense to talk about sharing food on a global basis? Perhaps it does, as long as we advocate a true form of economic sharing that addresses the power structures and politics underlying our unjust globalised food economy.

Extreme wealth vs global sharing
Campaigners have long proposed measures to reduce extreme inequality, but policymakers remain fixated on an economic model that threatens to undermine the fabric of society. When will the political elite heed the growing demands for redistribution that are being voiced in countless reports, books and public protests?

The seven myths of ‘slums'
Conventional thinking on development issues is often characterised by many assumptions, clichés and rationalisations about the residents of slums. In challenging some of these core myths we can focus on the structural causes of urban poverty that result in the rapid growth of informal settlements.

The climate deal sham: only sharing can break the deadlock
The recent climate talks in Doha were held as if in an alternative reality to distressing developments across the world. But there still remains hope and optimism because there is no possibility of preventing runaway climate change without global sharing and justice.

The follies of growth and climate denial
The rising tide of economic growth has failed to lift all boats and is now promising to be environmentally disastrous. In the face of anthropogenic climate change, global poverty and growing inequality, we must urgently reassess our obsession with GDP.

Has the world given up on sustainable development?
Following the latest weak outcome of the Commission on Sustainable Development, it is time to ask if the United Nations is achieving enough in the realm of sustainable agriculture - and to start building a grassroots movement that can forge a new vision for the future.

The UN and the principle of sharing
This article presents an analysis of the effectiveness of the United Nations and outlines measures which can significantly reform the body to ensure that it can more readily realise its humanitarian mandate and exert greater control over the global economy.

The Non-Aligned Movement: renewed relevance in a time of crisis
As poor countries are disproportionately affected by the financial, food, climate and security crises, the Non-Aligned Movement's call for greater international cooperation must no longer be drowned out by the rhetoric of the G8 and the G20.

Divert military spending
This section of the report 'Financing the Global Sharing Economy' demonstrates how governments could redirect the colossal financial resources currently spent on military budgets as a first step toward reducing armed conflict and war, while also providing urgent national and global public goods for social development.

Bruce Kent: Sharing the World's Resources
A letter from one of the UK's veteran anti-war activists, Bruce Kent, endorses the principle of sharing and asks why more people are not engaged in the politics of building a more just world.

Let's end the insanity of colossal military spending during a global health emergency
Imagine what could be achieved if just a portion of the money spent on military expenditures were pooled into a global fund, and redirected towards ending hunger and massively investing in public health systems. See the global petition here.

Revisiting economic man
Recent empirical studies suggest that people, far from being self-interested ‘rational maximizers’, have an innate tendency to share and cooperate. Could renewed scientific interest in the essence of human nature provide the building blocks for an alternative economic order?

Cultivating intrinsic values through sharing
According to a growing body of psychological research, promoting intrinsic values can lead to better outcomes for the environment and society as a whole. Can a call for greater economic sharing help promote these values and unite progressives in a common cause that spans diverse cultures and multiple issues?

A dialogue on protest, sharing and justice
As the economic crisis worsens, the foremost responsibility of governments is to redesign our political and economic systems so that no-one dies of hunger. But this will never happen without an unparalleled uprising of public support.

When will ordinary people rise up?
If world leaders and policymakers are paying merely lip service to the unfolding human and environmental catastrophe, is the growing power of the people's voice sufficient to challenge the immense forces that stand in the way of creating a just and sustainable world?

A global call for sharing and justice
Protesters in the Arab world have much in common with those reacting to austerity across Europe, as well as the millions who have mobilised in support of ending poverty in the Global South. What we may be witnessing is an emerging public voice in favour of a fundamental reordering of global priorities.

Rise up America, rise up!
The time has come when America must rapidly transform its values through a more inclusive and spiritual vision, based upon a just sharing of the world’s resources. It is up to the youth of America to lead the way by organising a non-stop demonstration in every state, until that nationwide wave of peaceful protest eventually catches on globally.

Report: A primer on global economic sharing
In an increasingly unequal and unsustainable world, governments must urgently move beyond the restrictive political and economic ideologies of the past...
Article: Studies on the principle of sharing
In this ongoing series of studies by STWR’s founder, Mohammed Sofiane Mesbahi, he investigates the meaning and significance of the principle of sharing...
Page: Join the global call for sharing
Sign the global call for sharing and add your voice to the growing demand for a fairer sharing of wealth, power and resources within and between countries...
News: Join us on demonstrations for Article 25
In the UK, our campaign group Share The World’s Resources (STWR) is participating in demonstrations for economic and social justice by highlighting the...
Printer-friendly version